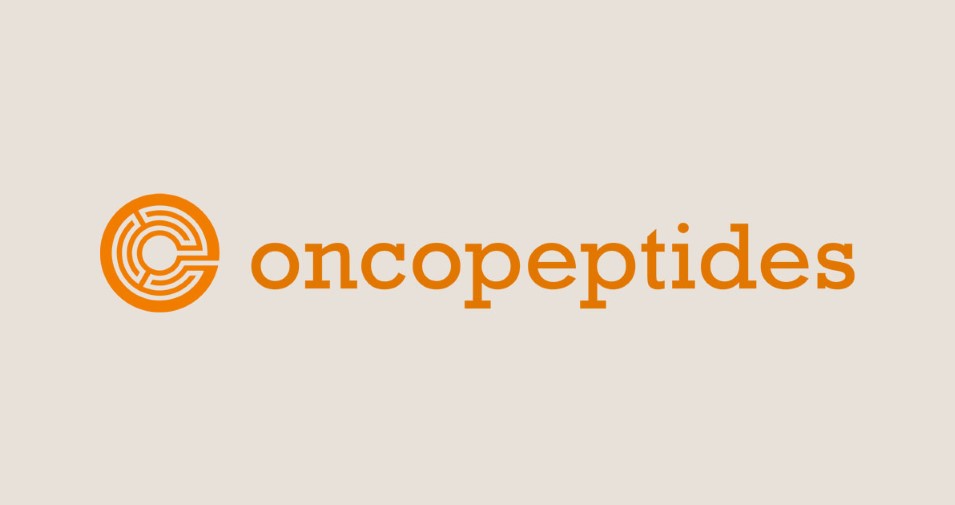 On 28 June 2019, Oncopeptides announced the successful completion of a directed share issue of approximately SEK 727 million at a subscription price of SEK 145 per share.

The issue was launched after close on 27 June and the subscription price determined through an accelerated bookbuild procedure. The net proceeds of the Issue are intended to be used for:

1. Scale-up of the Company’s commercial and medical relations functions to prepare for and initiate US market launch of melflufen in light of the planned application for FDA Accelerated Approval
2. Expansion of ongoing clinical development including new studies and potential indication expansions, and;
3. General corporate purposes

Oncopeptides AB is a listed Swedish pharmaceutical company developing drugs for the treatment of cancer. The Company’s lead product is melflufen (Ygalo®), a peptide conjugated alkylator intended as an effective treatment of haematological cancers, and in particular multiple myeloma.

DNB Markets acted as Joint Bookrunner in the transaction and would like to thank Oncopeptides for the vote of confidence.